October - Creating Your Vision
One of the most powerful steps you can take is to create and build in your mind your perfect future. Without knowing your end vision the journey itself is almost impossible.
Create the vision of your perfect future and work towards a lifestyle of dreams. 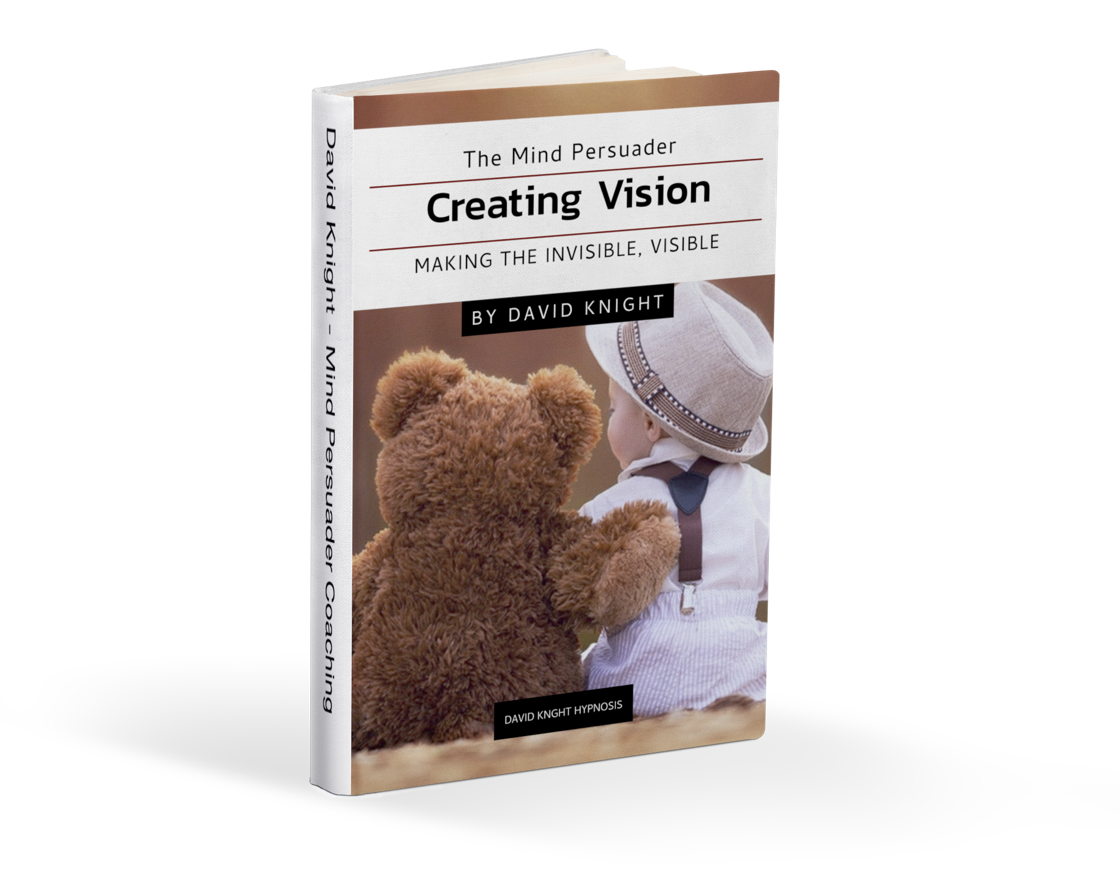 You have a dream for the future. But for some reason, the completion of the goal always stays just out of reach. Every day you strive, but something, somehow, is always holding you back.
Have you considered the problem might be...you?

It’s an uncomfortable thought. Not that you aren’t doing enough. The funny thing is, you can still be half-killing yourself with effort and not getting anywhere. No, what we’re talking about here are the ways you hold yourself back, either consciously or subconsciously. The mind if a powerful thing and can very easily become a roadblock keeping you from ultimate success.

The answer to this is relatively straightforward. Negative self-talk, brain fog, constant worry... these things start chipping away at your self-confidence. We start building walls internally, which keep us from moving forward. Every piece of half-remembered criticism becomes another brick, mortared in place with our own self-doubts.
Thankfully, there is a tool that can destroy these walls, with minimal effort on your own. It’s called visualisation, and there’s a whole lot more to it than ‘looking on the bright side’ as so many people think.

Visualisation has been around for centuries and has been used in both Eastern and Western philosophies. There’s mention of it in the works written by the ancient Romans. The idea behind it is relatively simple.

Visualisation starts in your mind, using the imagination to form very detailed images to create your vision of the future. As you work to build these images, you’re also working through the emotions that come with the visualisation, and believe it or not, are doing the work to form the future you’re creating. You see success come twice. First in your mind and then in reality. Master your mind and you master your life.